The Addiction of Anger 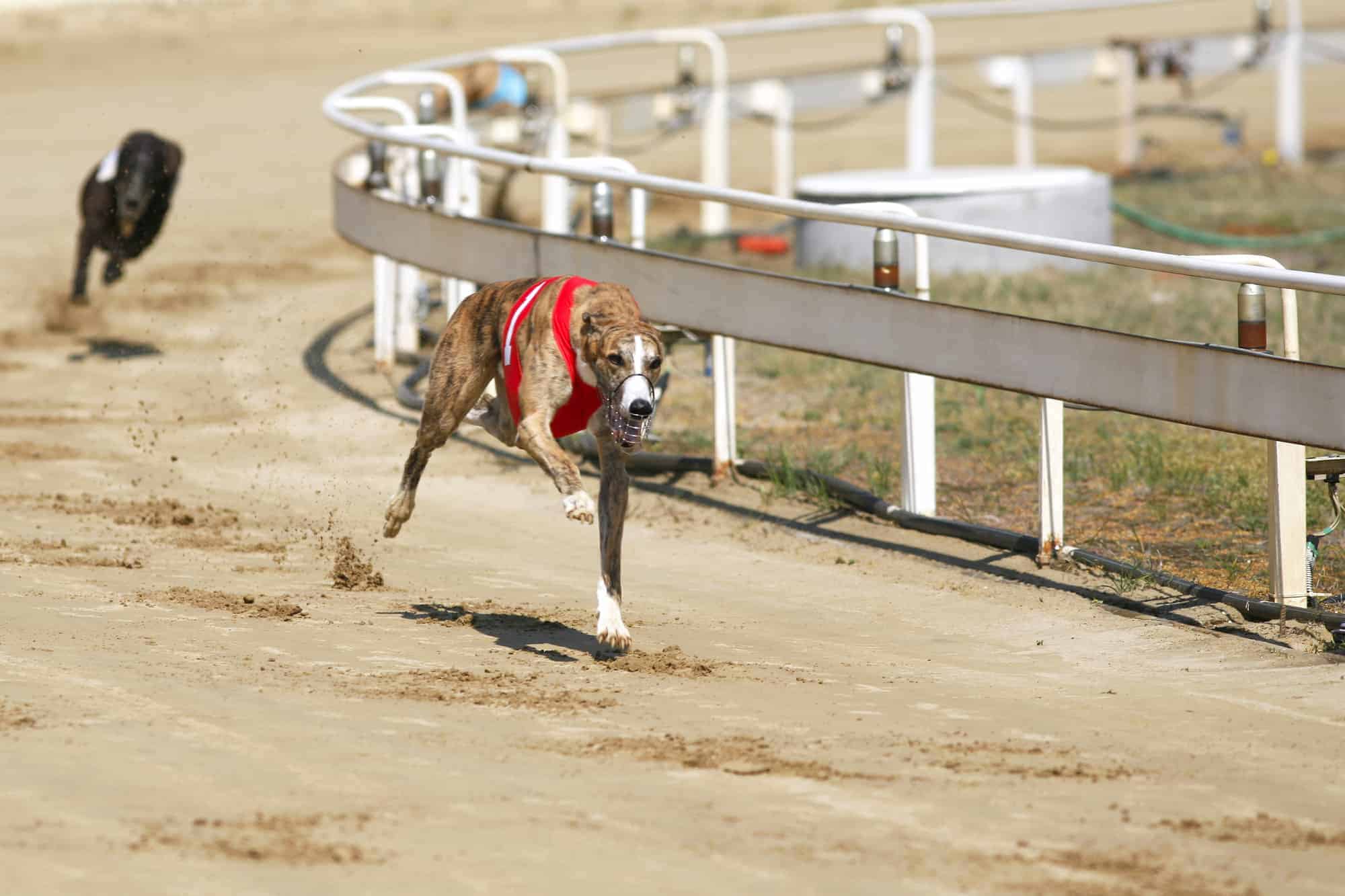 Is there such a thing as Addiction to Anger?

I don’t think I’ve every read much about how Anger can be addictive, but my experience is that it seems to be.  Here’s some evidence.

1. Anger is repetitive.2. Anger is easily justified.3. When challenged or confronted about Anger, most of us deny it is a problem.4. Anger provides feelings of power.5. Anger always harms us in some way.  6. Anger loves to escalate.7. Anger often causes us regret and sadness.

These few pieces of evidence could be said about any addictive behavior, so it makes me wonder how addictive it might be.

In my situation, much of my anger was rooted in self-image issues and the selfish pursuit of my goals at the expense of others.  Like the greyhound chasing the mechanical rabbit around the track, my next goal was always just out of my reach.

But I couldn’t seem to stop and consider if that rabbit was what I really wanted.  Instead I pursued it more aggressively believing that once I had it, my inward need for peace, meaning and value would be resolved.

Of course, that didn’t happen so it was time to jump into the next race and hope that “rabbit” brought me what I desired.

What was predictable was my addiction to pursuing unsatisfactory goals and my sense of never feeling at peace when I seemingly achieved those goals.  In most cases I then downplayed the achievement, set it aside without celebration and setup a new goal (or was it an idol?) to pursue.

The classic addiction is something that can never truly be resolved until we find out the inner drives behind them.  The alcoholic doesn’t just drink because it tastes good.  They drink because it makes them feel better about themselves, deadens their senses, and ultimately because they believe it will bring the happiness and peace they desire within.  But it never does.

And similarly when I was addicted to my Anger I didn’t find what I was ultimately looking for either.  That’s why the constant “running after” finally wore me out.  That was when I became open to the truth about my anger.

This site uses Akismet to reduce spam. Learn how your comment data is processed.