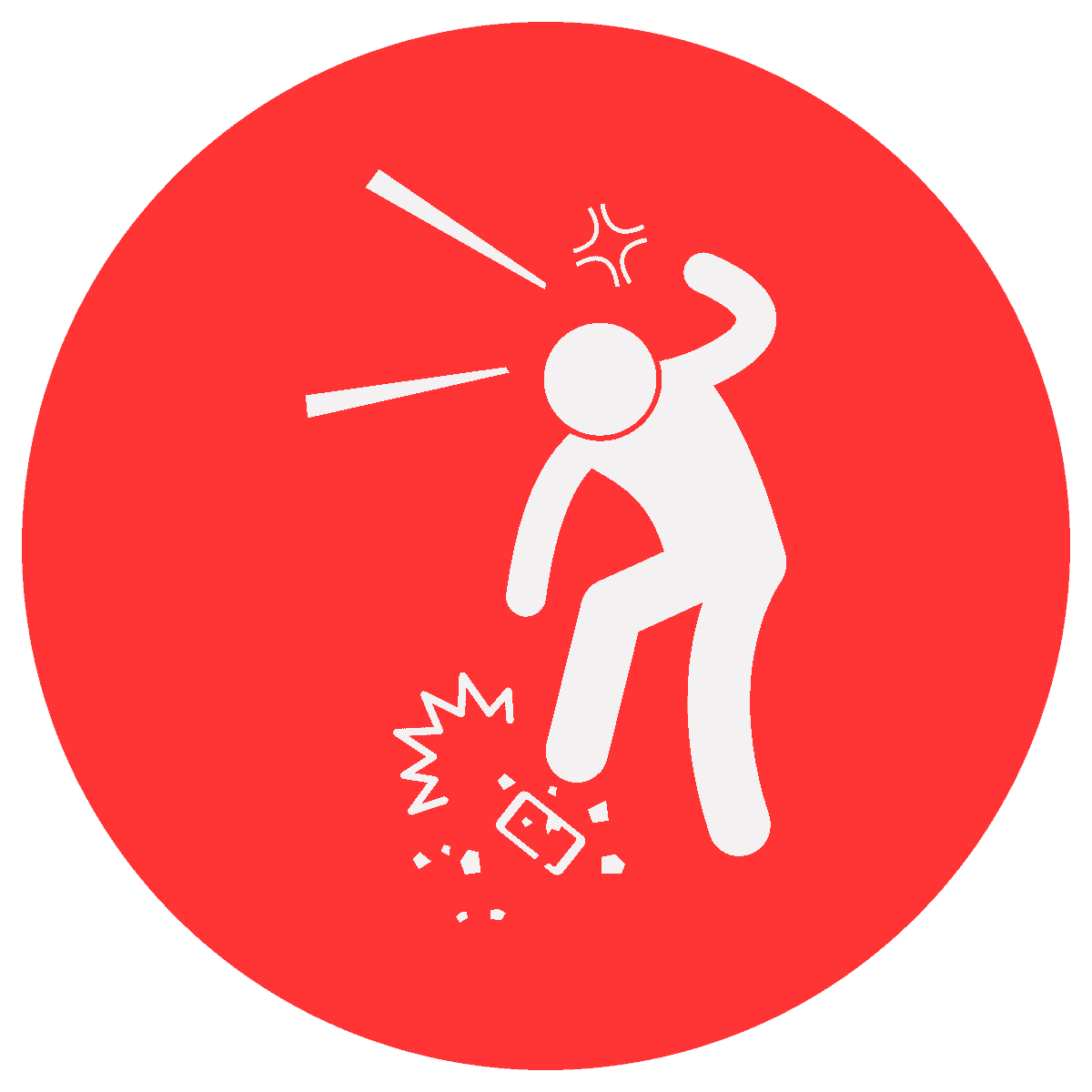 Anger is an acid
that can do more harm
to the vessel in which it is stored than to anything
on which it is poured.
- Mark Twain

ANGER IS AN EMOTION COMMON TO ALL TIMES AND CULTURES.
Anger is everywhere.  In every culture and time.  Everyone gets angry sometimes. But for some, anger is a dominant emotion.  It is negative, explosive, repetitive and is leading to other negative behaviors like depression, sadness and pain.

BY ITSELF ANGER IS NEITHER GOOD OR EVIL.
It is how we express our anger that makes it good or evil. For example:

ANGER SHOWS IN MANY WAYS
Anger can be expressed in a hundred ways.  Here are common ways we express forms of anger:

ANGER HAS A PERSONAL COST
Anger almost always has a negative impact on ourselves and others though we don't see it until later.  We try to avoid, manage, hide, suppress, and ignore it.  But anger doesn't quit.  It still lives inside us and never leads to good things.  It often poisons our most important relationships.